They had found the hernia accidentally on a x-ray after I had blown out my upper back. It was the size of a large orange. The doctors didn't know how I got it. Some said I may have had it since birth. Diaphragmatic hernias usually kill babies before they reach six months old. The doc told me mine had the potential to wrap around my heart and kill me within six hours. "When would you like to schedule your surgery?" "Umm...as soon as possible?"

Surgery is the worst. The days leading up to it. The needles. Putting you under. Cutting you up. And then all that pain afterwards. Then, recovery. Learning how to walk, talk and breathe again.

My Life in some weird way had seemed pretty complete before going into surgery. I felt like I was on good terms with everyone I cared for. I had been working really hard on my latest script. I had gotten pretty much everything I've ever wanted. But as I thought these breaths could have been my last, I still knew I had so much more to do. And I think that's why I'm still alive today. All for a reason.

The surgery changed me. Not just on the outside, especially now since my scar has begun to fade it's almost like it never happened. But the memory and the lesson remain --

Take nothing for granted. Live each day like it's your last. Remember what's important and what isn't. Put all of yourself into all that you do. Just keep living. Do it fully.

You never know what tomorrow will bring....
Posted by JoAnn Mears at 9:02 AM 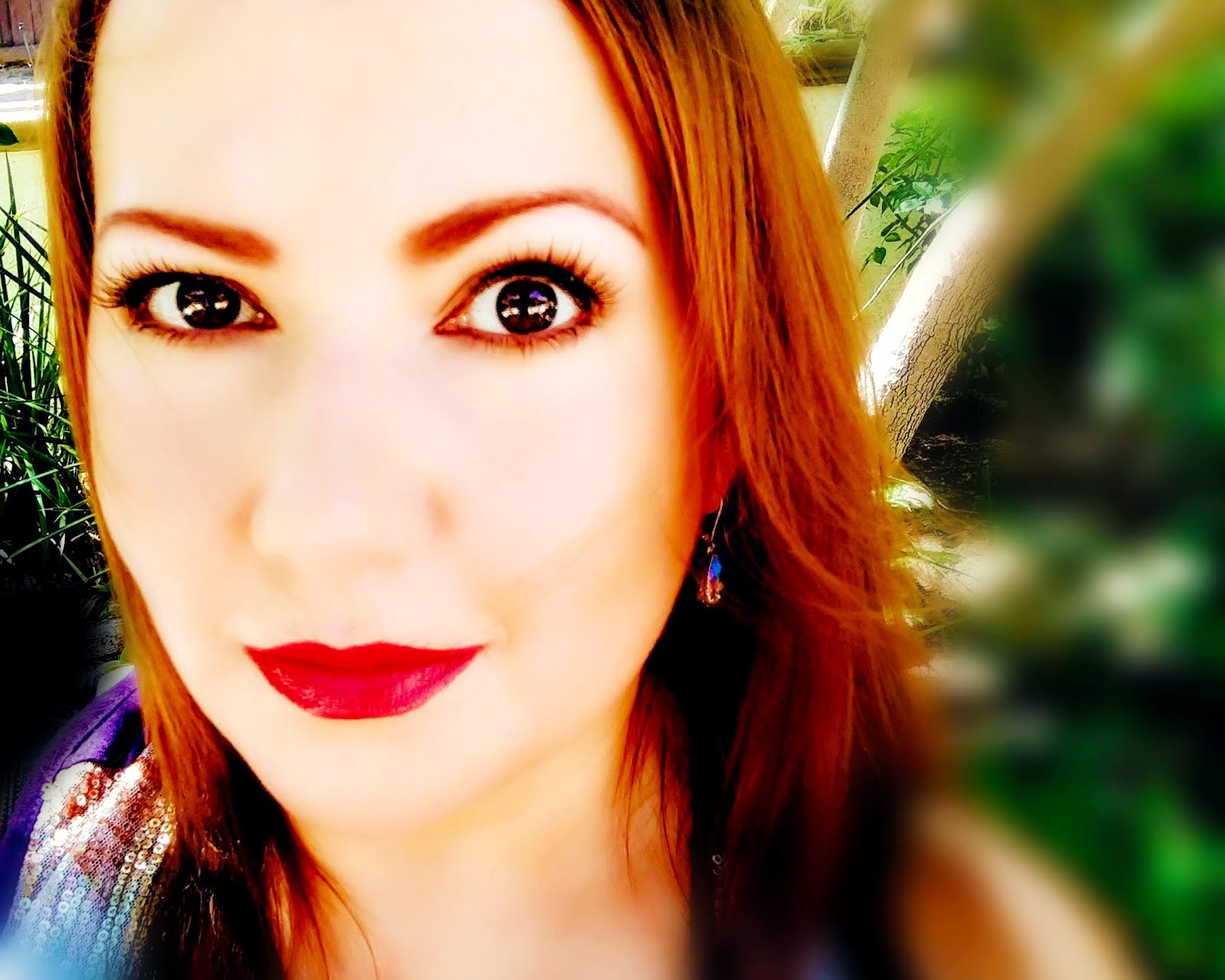